Beauty and the Beast Anime

Originally a part of Nippon Animation’s Grimm’s Fairy Tale Classics series, this anime version of the story was brought to us in English by Saban.

The Galaxy Hole expands to redress Galaxy Warriors as Sectaurs knock offs in Lord of Insects!

Time to look at the movie with the really phony star… also the CG Turtles that play 2nd fiddle to her.

A Teenage Mutant Ninja Turtles vehicle knock off? That’s a bit different so let’s hop into the Turtle 4×4 Pick up!… oh we can’t.

Hellraiser apparently inspired an crappy browser based MMO which sucks so bad they have to invite people to parties to continue playing it. At least it’s hosted by Lance Henriksen and Pinhead!

Teenage Mutant Ninja Turtles: Out of the Shadows Rant

Jeremy and I give our thoughts on on the follow up to that movie that barely starred the turtles. This one might fare a bit better but still has a lot of issues. 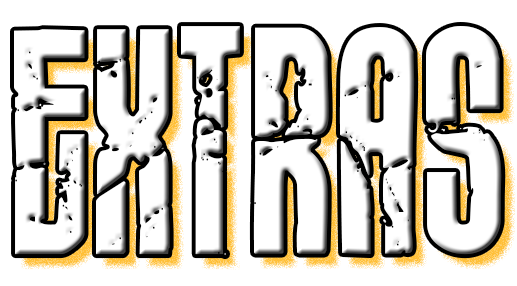 The FUCT of Pepsiman!? As if that wasn’t ridiculous enough this Pepsi man has cola smelling action!

A demake of the SNES, Mega Drive and Master System Lion King game which actually looks better than the official game on the NES!

Dingo Pictures’s take on The Hunchback of Notre Dame stays more true to the book than a lot of it’s animated adaptations… that said it’s still Dingo Pictures.

The final and most blatant toy in the electronic Frog Toad Teenage Mutant Ninja Turtle knock off trilogy!